A recent English High Court case will be of great interest to franchisors and franchisees alike. In MCB Printing and Design Limited –v- Kall Kwik UK Limited [2010] EWHC 624 (QB) the Court held that the provision of negligent advice by a franchisor constituted a breach of a duty of care owed by the franchisor to its franchisee and to potential franchisees.

In this case the Plaintiff was considering purchasing an existing franchise. As part of its enquiries, it asked the Defendant (franchisor) on the costs of refitting the premises to the franchisor’s obligatory requirements for carrying out the business. The Defendant advised that the costs of refitting would be between £10,000 to £15,000. It subsequently transpired (after the Plaintiff had acquired the business) that the actual costs of refitting would be in the region of £30,000 to £45,000. The Plaintiff claimed that if it had known these true costs then it would not have purchased the existing franchise or it would have negotiated a further reduction on the purchase price to reflect the costs of this refit.

The Judge in this case decided that the advice was negligent on the basis that the estimate was provided without the Defendant getting advice itself from it’s own supplier and that it was foreseeable that this negligent advice could cause damage to the Plaintiff.

A separate claim was also made by the Plaintiff on the Defendant’s failure to provide the level and quality of marketing and support (advice) that had been agreed by the parties. The Plaintiff and the Defendant had entered into a contract (the Marketing Launch Plan Agreement) which provided for advertising and the training of the Plaintiff (and its staff) how to use a certain type of system supplied by the Defendant as part of its standard equipment package.

The Court decided that the Defendant was in breach of its contractual obligation arising out of the Marketing Launch Plan Agreement and that the Defendant had also failed to comply with its obligations under the Franchise Agreement to provide the Plaintiff with advice, know how and guidance in various areas (such as management, finance and marketing).

This is an important decision in that the Court made its decision notwithstanding that the Defendant had a legal clause in the documentation in which it set out the initial (incorrect) refitting costs to the effect that all liability was excluded except in relation to fraud and also the Franchise Agreement contained a provision to the effect that liability for non fraudulent misrepresentation was excluded.

Franchisors should now bear this in mind when dealing with a potential purchaser of existing franchises but also with potential franchisees. It is now fairly standard for a franchisor to have clauses in its Franchise Agreement stating that the franchisee does not relay on any specific representations or warranties from the franchisor and if it does then details of these are to be specifically referenced or attached to the signed Franchise Agreement.

This decision should be seen as a warning to all franchisors that when they do give advice to potential purchasers or franchisees; then they must do so with due care and skill. In short this means that they must be cognisant that any advice they give to such a party maybe relied upon by that party.

These circumstances will undoubtedly open the door to some transfer of ‘power’ from the franchisor to the franchisee; as had traditionally existed in negotiations between them. 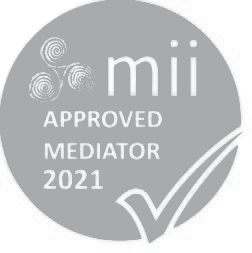 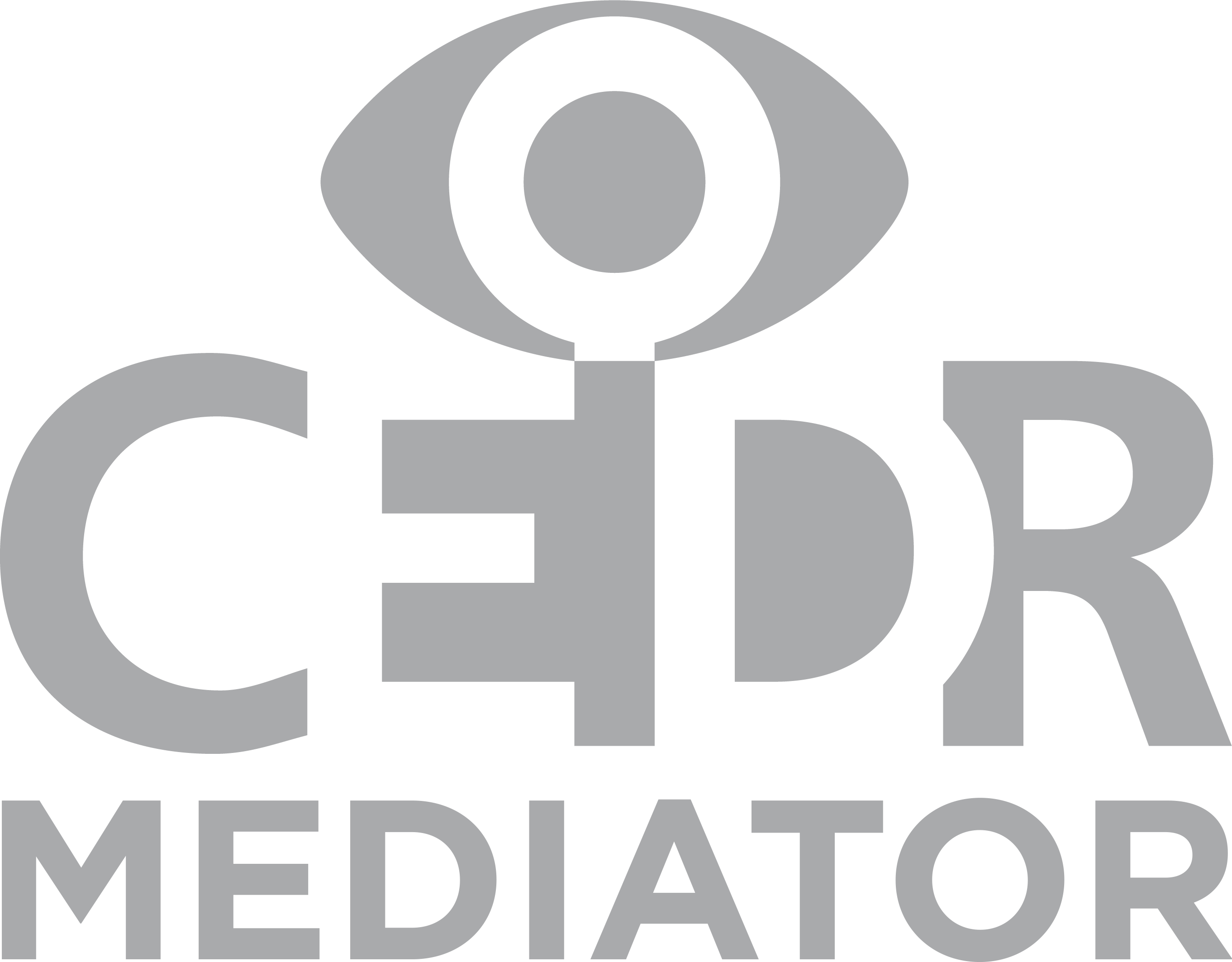